Anthony Kiedis ( / ˈ k iː d ɪ s / KEE -dis ; born November 1, 1962) is an American musician, singer, songwriter, rapper, and actor. He is best known as a founding member and the lead vocalist of the Red Hot Chili Peppers and has appeared on every album released by the band. Kiedis and his fellow band members were inducted into the Rock and Roll Hall of Fame in 2012. 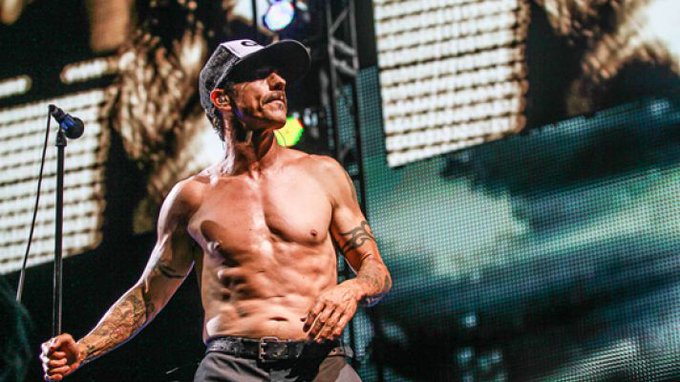 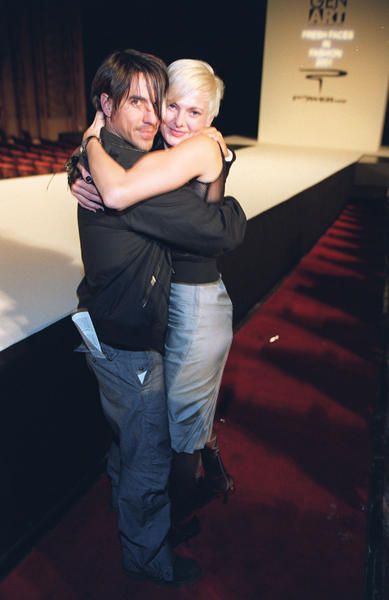 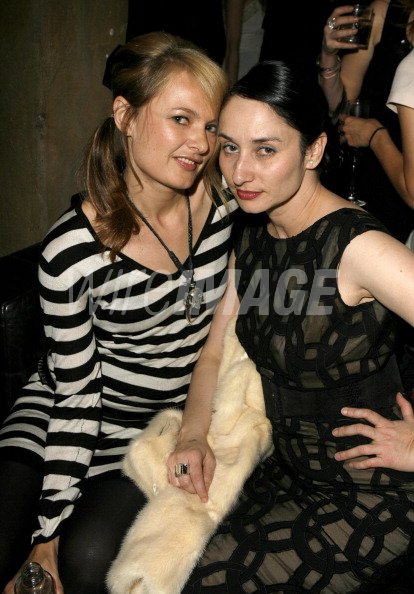 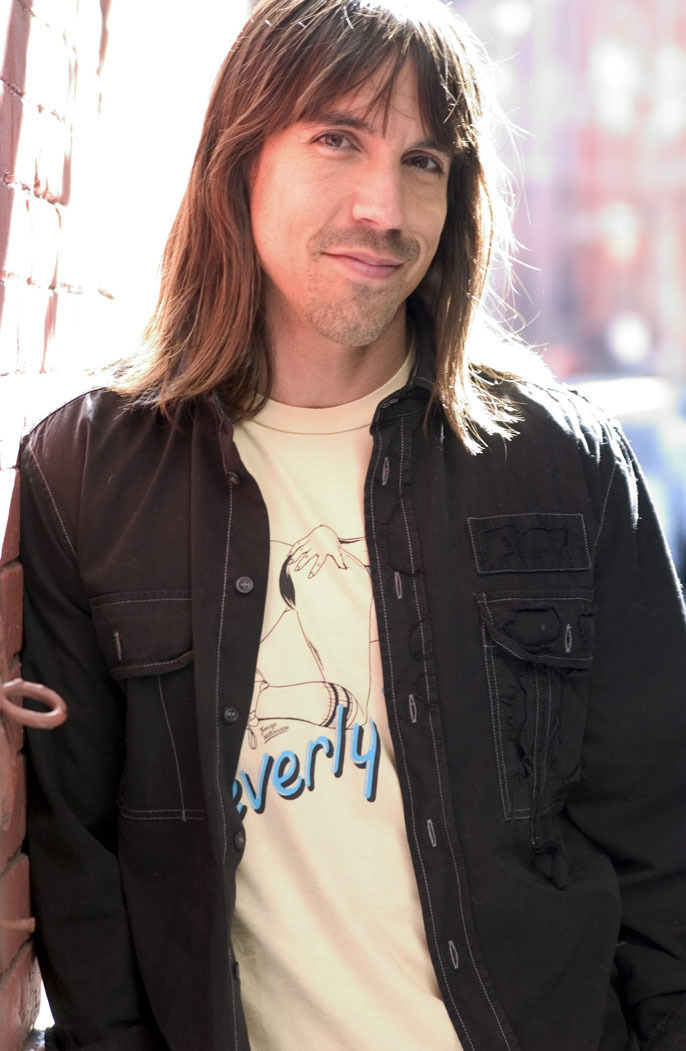